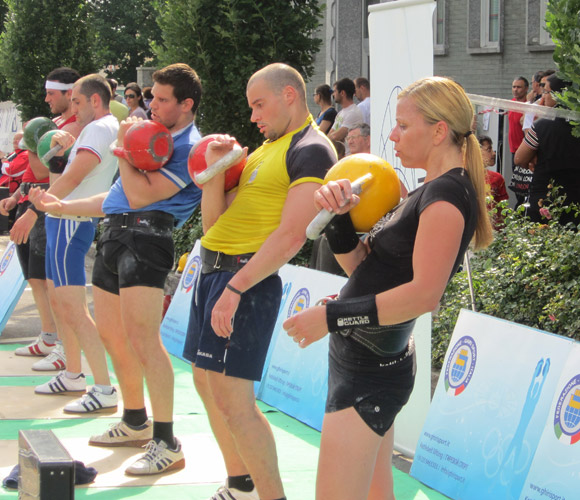 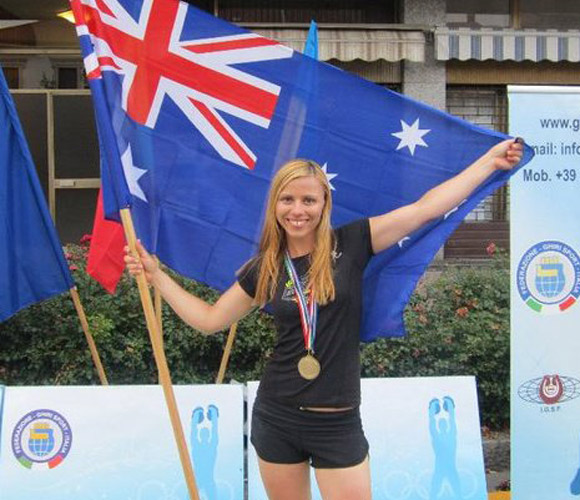 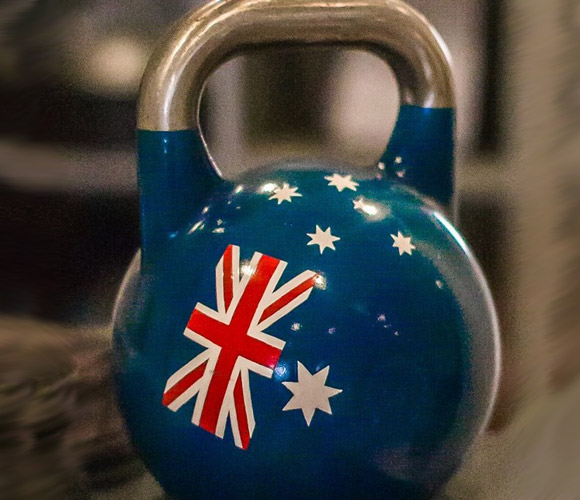 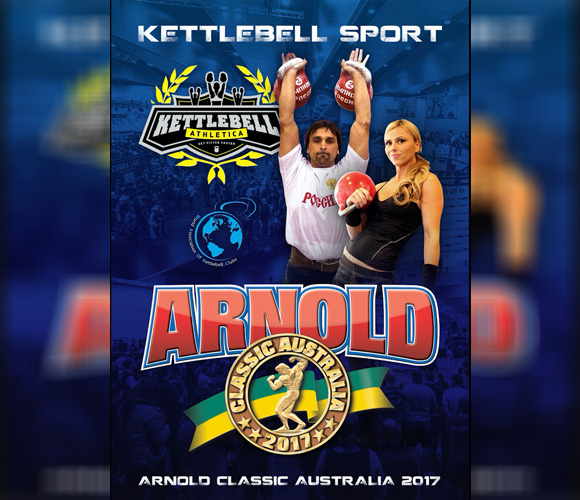 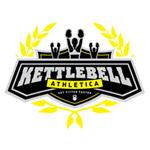 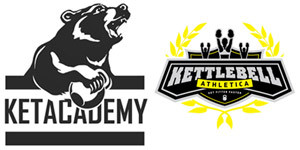 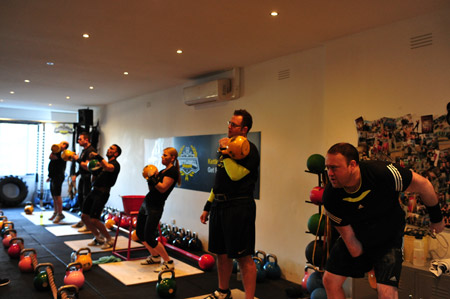 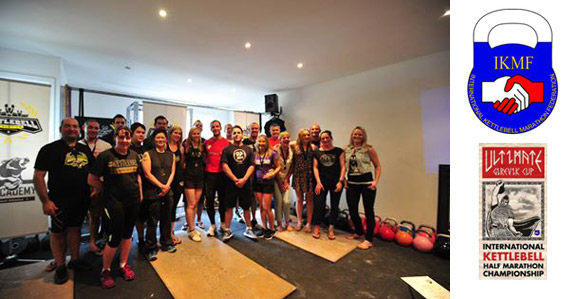 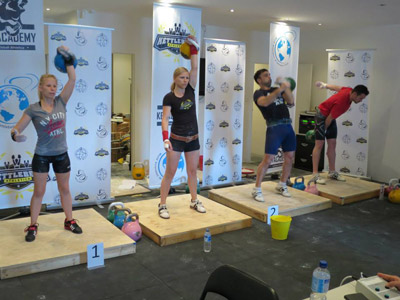 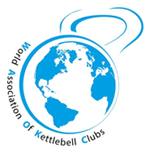 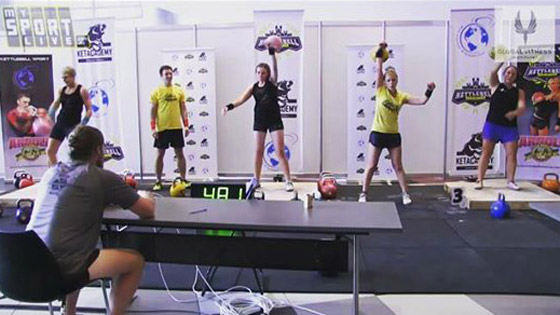 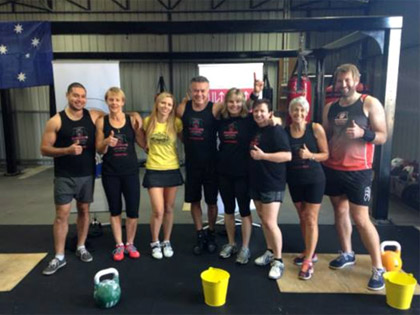 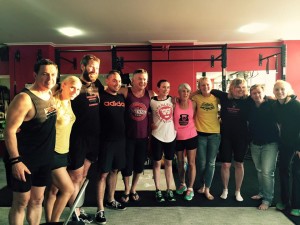 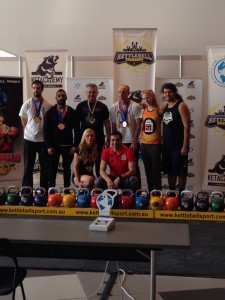 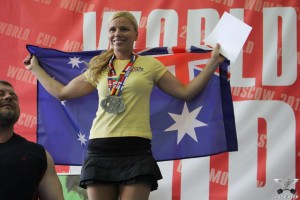 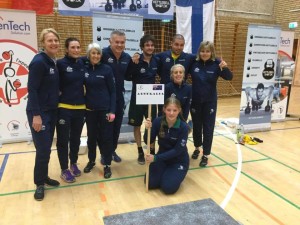 Kettlebells were originally a Russian agricultural weight used in the market place to measure grain, and dates back to the times of the Russian Czars in the 18th Century. The word ‘Girija’ was first published in a Russia dictionary in 1704. It was in the 1940’s when kettlebell sport was developed in rural areas and Soviet military groups in the former USSR. This was the era when kettlebell sport competitions were being held by strongmen, the army and the navy which ha no time limit and since has evolved into the modern sport of kettlebell lifting. In 1966 GS was officially included in the military. Kettlebells are also used as an assistance exercise for strength and endurance for other competitive sports like boxing, wrestling, and fencing, etc. 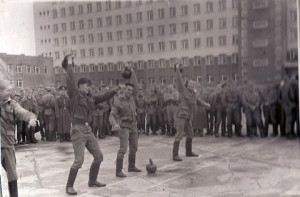 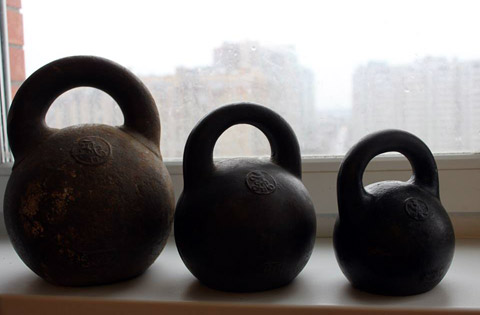 The first official kettlebell sport competition took place in 1948 in Moscow, and in 1993 the 1st World Championship was in Lipetzk Russia. In 1974 it was declared the Ethnic sport of Russia. Official rules, weight classes and events have been evolving over the years. In 1989 the 10 minute time limit was introduced. It has since spread beyond the former Eastern Bloc countries to Western Europe, Asia, America, Canada, and Australia, and is gaining popularity becoming the fastest growing sport around the world. In 2014 the IUKL World Championship of Girevoy Sport was held in Hamburg (Germany) on the 20th – 24th November with 550 participants from 35 countries. The competition included Professional, Amateur, Junior and Veteran divisions. Kettlebell Sport is for all age groups. This year is also the first IKMF Kettlebell Sport Marathon Championship which is an association formed in 2013 to focus on the non-traaditional events of kettlebell sport.